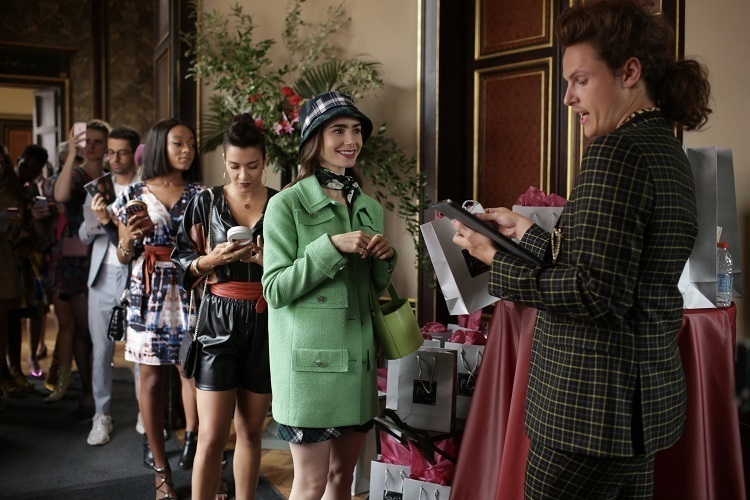 Many people dress as their favorite characters at Halloween. Although a movie character can inspire a Halloween costume, so can TV shows. When stuck for ideas, there are many Halloween Costumes to choose from which originate from the small screen, such as ‘The A-Team’.

I love it when a plan comes together

Although a movie was released in 2010 with the same name, the TV series ‘The A-Team’ is more popular. Various characters from the show continue to inspire fancy dress costumes such as Colonel Hannibal Smith, Murdoch, B.A. Baracus and Faceman. To recreate a Hannibal costume, a black pair of trousers, a fake cigar and a white jacket is all that’s required. Murdoch’s costume can also be created by buying a darkly coloured baseball cap and a brown bomber jacket. As they were regularly pursued by the Military Police, the relevant uniform can be purchased in order to look like Colonel Lynch and Colonel Decker.

Does whatever a spider can

A live action TV series based on the Marvel Comics character Spiderman was broadcast in the 1970’s. The costume that Spiderman wore in this TV series is slightly different than what was worn in the later movies but many online retailers still stock it, such as those that have other retro costumes. To complete this outfit, buy rope in order to simulate Spiderman’s web which comes out of his wrists. Available in a variety of sizes, a father and son can each dress as Spiderman when trick or treating.

I am the one who knocks

Ending in 2013, ‘Breaking Bad’ is one of the most popular TV shows made in recent years. The lead character, Walter White, and his business associate Jesse Pinkman has also inspired fancy dress costumes. Easy to replicate, an orange boiler suit is all that’s required. To look just like Walter White, purchase fake facial hair.

Although the Christopher Nolan trilogy was hugely popular, the 1960’s TV series ‘Batman’ that starred Adam West and Burt Ward is still fondly remembered. Many online retailers have costumes that are similar to what Batman and Robin wore. Their enemies, such as the Joker and the Penguin, have also inspired Halloween Costumes. As this TV show has an intergenerational appeal, people of all ages can dress as various characters. When trick or treating, a father and son could wear a Batman and Robin costume. Consequently, they can pretend to fight crime when walking from one house to another.

Help Medical Research by Donating Your Body to Science