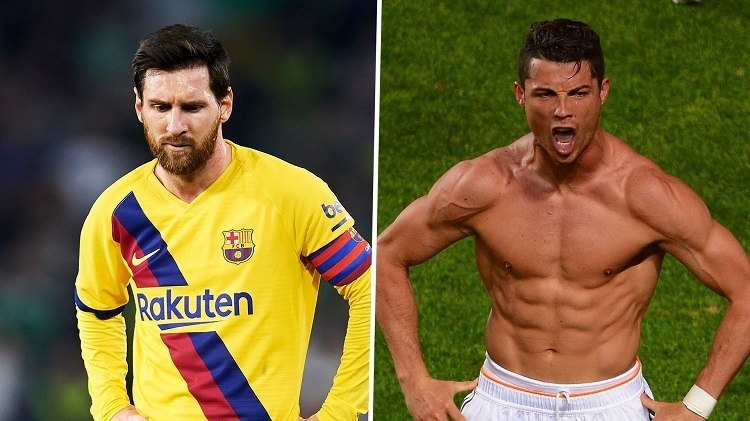 Football is a funny old game, but it is a sport where many thousands of loyal fans support their team every week, regardless of their team’s recent performances. Few sports can bring grown men to tears quite so easily as football and every year we see fathers and grandfathers upset when their team are relegated to the lower leagues. As supporters, we invest so much emotional currency that it is hard not to be overwhelmed by certain situations. When someone who we have held dear in our hearts has betrayed our loyalty by leaving our club, it hurts. It hurts a lot more when those players leave our club to play for our arch Rivals. Here are just a few players who have bred hatred and disgust in the hearts of their fans.

Sol left Tottenham Hotspur to play for their arch-rivals Arsenal in what was one of the upsets of the decade. More than 250 times, the legendary centre-back had played for the London club and he had been one of their greatest ever captains. To move to fellow Londoners Arsenal was a step too far for the fans and he would no longer be a Tottenham legend. The fans had balloons in Arsenal colours with Judas printed on them when they welcomed him to White Hart Lane on his return visit to the club and they burned dolls and images of him outside the ground.

His tender years may excuse his naivety that must have played a part in his move from Everton to Manchester United. Only a short time after declaring that players are “once a blue, always a blue”, did the young boy of 17 go to the richest club in the league for more than £25m. If that was excusable, the way he treated United after he had been so well looked after was a major shock and proved his Judas status. The player had taken a long break for ‘personal problems’, a term that seems to follow Rooney around. On his return to the club, he demanded a pay rise to somewhere in the region of £1m per month. Amazingly, the club agreed to pay the striker the wages even though he had been unable to score for something like twenty games.

The player who thought he was bigger than the club left Liverpool for Real Madrid and never gained a first place position in any team he ever played for from then onwards. The Real Madrid move was not a huge problem for the Liverpool side that went on to win the Champions League after Owen left, but there were serious issues when the player who had scored so many important goals for Liverpool moved to their arch rivals Manchester United. This caused a backlash from Liverpool fans and any who still held a place in their heart for all he had done for the club could no longer endure him. He has recently arrived to play at Liverpool’s other main rivals, Everton which by now is not even a problem as there is not a red fan on Merseyside that has anything but derision for Michael Owen.

The Barcelona legend played for Barcelona for five seasons before he was signed the Catalan team’s arch-rivals, Real Madrid. This was history in the making in more ways than one. The transfer fee was reportedly in the region of £38m, which in the year 2000 was a world record fee for a footballer. Figo had played 172 times for Barcelona after arriving for just £2.25m, which is still good business when you consider his sale price and the fact that the Catalans had already had good use out of him. The arrival of Figo was the beginning of the ‘Galacticos’, when Real Madrid were buying all of the best and most expensive players in the world. Of course, the big spending was not appreciated by Barcelona fans, which had been used to seeing their team win.

The Premier League has also had some upsetting transfers this season with Robin van Persie opting to move to united. Last season’s top scorer is the player to watch under Alex Ferguson and many who are involved in Premier League betting have him marked as favourite for top scorer this season.

How to Effectively Utilize Your Advisory Team

Great Athletes Have Their Head in the Game

Great Athletes Have Their Head in the Game